What is Lyme Disease?

Lyme Disease is caused by a bite from a tick carrying the spirochetal bacterium Borrelia burgdorferei.  Spirochetes are spiral-shaped bacteria and include syphilis.  Lyme disease has many symptoms, having been called “the great imitator” for its similarity in presentation to many other conditions.

The “classic” sign of Lyme Disease is the bullseye rash, or Erythema Migrans (EM).  This rash can appear around the site of a tick bite, from 3-30 days after the bite, and occurs in 70-80% of people bitten by deer, or blacklegged, ticks.

If left untreated, the Borrelia spirochete will proliferate and take root in the joints, nervous system, and other parts of the body, leading to worsening symptoms.

Later Stage Symptoms (days to months after a tick bite)

How is Lyme Disease Treated?

If caught early, Lyme can be effectively treated with antibiotics.  Doxycycline is recommended for ages 8 and older, as it can permanently stain developing teeth.  Conventional guidelines call for a single dose of 200 mg if a tick bite is found, to 100 mg twice a day for three weeks in cases with EM rash or positive lab tests.

We agree with the ILADS recommendation of a more aggressive course of treatment , with the underlying focus on eradicating the bacteria and preventing potentially devastating advanced cases of Lyme disease.  ILADS also supports treatment of chronic manifestations of Lyme disease with aggressive antibiotic and other therapies.

In our office we use a combination of powerful, proven herbal formulas, vitamins and minerals, acupuncture and energetic medicines to kill the bacteria and help the body heal. 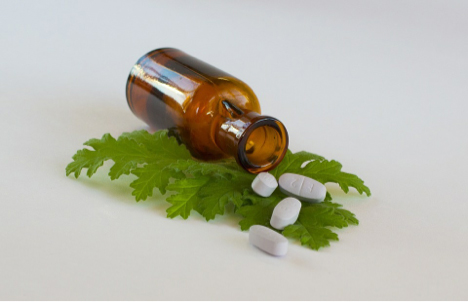 What are Tick-Borne Diseases?

Ticks pick up diseases from the animals which they feed upon and can transmit these to humans when they feed on us.  Here in the northeast, three major types of tick are present:  deer or black-legged ticks (Ixodes scapularis), Dog ticks (Dermacentor variabilis) and, increasingly, Lone Star Ticks (Amblyoma americanum).

If you get a tick bite, you may not end up with Lyme disease, but could have one of several other infections.  Here are those most commonly seen in Connecticut (from the CDC):

This is a long list, with overlapping symptoms.  We can test using conventional and specialty labs to identify/rule out infection with pathogens other than Lyme. 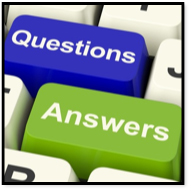 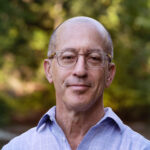 We are accepting new patients.  If you are interested in becoming a patient, please click below.  [COVID-19 UPDATE:  All new and established patient appointments are assumed to be via telemedicine unless specifically requested to be otherwise.  Please choose “Telemedicine Consult (New or Established)”  unless you require your appointment to be in-person.  In-person appointments can be scheduled on Monday, Thursday and Friday only.  The office will contact you to clarify.  Thank you for your understanding].

If you are making an in-person appointment for weight loss, please come to your first appointment prepared for metabolic testing.  Please fast, water only, no exercise, for 4 hours.

Are you an existing patient looking to purchase your natural medicines?
Click here to shop online or call the office. 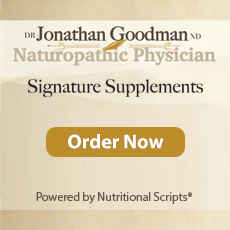